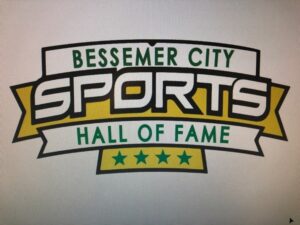 Bessemer City Sports Hall of Fame to induct second class on Saturday, July 30th, 2022. Sponsored by the City of Bessemer City, the second class will include Chris Mason, The 1986 Bessemer City High School Baseball Team, Coach Calvin Albright, Coach Marty Hatchell, and Phillip Crosby. The keynote speaker for the evening will be 1990 Daytona 500 winner Derrike Cope who is a professional stockcar racer and team owner.

Tickets can be purchased at the Bessemer City – City Hall Annex and the Allan Farris Community Center.

Derrike Wayne Cope is an American professional stock car racing driver and team owner. He is known for his win in the 1990 Daytona 500. He has competed in over 700 NASCAR series events in the top three divisions. Cope also served as team principle of StarCom Racing in the Cup Series for the past five years, as well as making his final Daytona 500 appearance in 2021. Derrike is an accomplished public speaker and continues to provide motorsports marketing platforms in venues nationwide. 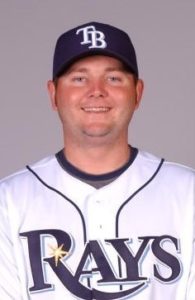 A 2002 Bessemer City High graduate, Mason is the highest major league draft pick in Gaston County history (2nd round in 2005 by Tampa Bay) after starring at Bessemer City, for Cherryville American Legion Post 100 and at UNC-Greensboro. After winning 18 games and setting the school’s strikeout record (375 career) at Bessemer City, he set Legion records that may never be broken in a 15-1 season (with 6 saves) that allowed his team to finish as 2003 American Legion World Series runner-up. He is the area’s career leader in wins (30) and strikeouts (426). Mason, who pitched in Class AAA for Tampa Bay and the New York Mets, set a Legion all time record with 69 strikeouts in national competition; Second-place Sid Fernandez of Honolulu, Hawaii, is second with 55 in 1980.  Only one other pitcher since 2003 has exceeded 40. 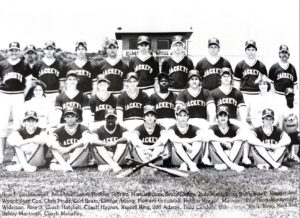 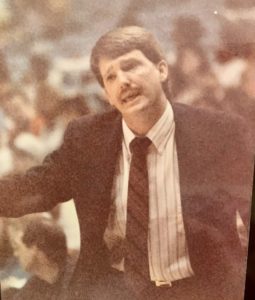 Retired in 2009 as Gaston County’s all-time winningest basketball coach with a 379-228 record at Bessemer City and Ashbrook. At Bessemer City, he went 186-45 with nine state playoff berths, four conference titles and a 1991 N.C. 2A runner-up team that included eventual major league pitcher Kevin Millwood. At Ashbrook, he went 193-83 with 10 state playoff berths and four conference titles and he also was a football assistant coach, including for the 2002 state championship team. At Bessemer City, he also was a football and baseball assistant coach, including two of the top teams in school history – a 25-2 state runner-up 2A baseball team in 1986 and a 10-3-1 3rd round 2A football team in 1994. 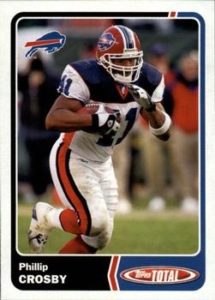 A 1995 Bessemer City High graduate, Crosby was a two-way standout for the Yellow Jackets as a fullback and linebacker and became the school’s first and only Shrine Bowl player in 1994. After high school, he went to junior college power Coffeyville, Kansas before transferring to Tennessee, where he was the starting fullback on the Volunteers’ 1998 national championship team. After college, Crosby was a fullback and special teams player for the Buffalo Bills from 2000 to 2003. He also is a 2021 Gaston County Sports Hall of Fame inductee.

(Information of inductees courtesy of Richard Walker of www.CarolinasSportsHub.com) 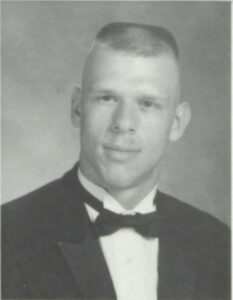 …A 1993 Bessemer City High graduate, where he was a three-sport athlete, Millwood is Gaston County’s longest-tenured major league baseball player in history at 16 years. At Bessemer City, Millwood also played football and basketball and was team MVP in 1991 of the Yellow Jackets’ N.C. 2A runner-up team and finished his career with 1,394 points. In the major leagues, the 1993 11th-round draft pick of the Atlanta Braves went 169-152 with the Braves, Philadelphia Phillies, Cleveland Indians, Texas Rangers, Baltimore Orioles, Colorado Rockies and Seattle Mariners. A 1999 National League All-Star for the Braves, Millwood threw a no-hitter in 2003 for the Phillies against a San Franciso Giants lineup that included Barry Bonds, led the American League in ERA for the Indians in 2005 and started and went six innings of a 2012 no-hitter for the Mariners against the Los Angeles Dodgers.

First and only state championship team in school history. 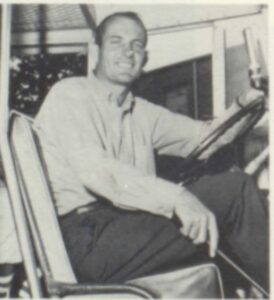 …A 1945 Bessemer City High graduate who played baseball and football, Parker attended Erskine College before returning his high school alma mater as a coach and teacher. He coached football, basketball and baseball at the school and the gymnasium is named in his honor. He guided his Yellow Jackets’ basketball teams to 223 victories, three conference regular season and six conference tournament titles highlighted by a 1972 N.C. 2A runner-up finish. He also led the school to five league titles in baseball and three more in football. The high school gymnasium is named in his honor. Coach Parker passed away in January of 2014 at the age of 86. 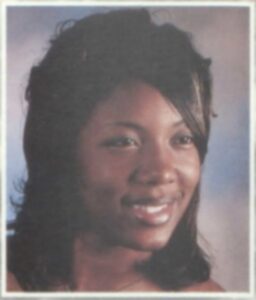 …A 2002 Bessemer City High graduate, Smith scored 1,774 career points for the Yellow Jackets and was 2002 Gazette player of the year and 2002 Southern Piedmont 1A/2A Conference player of the year when she scored 693 points including a 40-point game against Highland Tech. A runner-up for Ms. N.C. Basketball in 2002, Smith played collegiately at Gardner-Webb from 2002 to 2007 where she had 1,136 career points and 992 career rebounds and was team MVP as a junior. 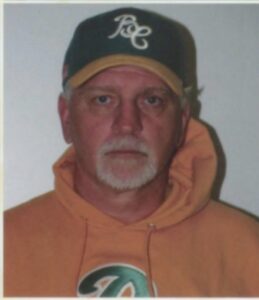 …A 1972 Hunter Huss High graduate where he played baseball, Mahaffey played baseball at Gardner-Webb before becoming baseball coach at Bessemer City for 29 seasons with a 428-271 overall record with nine league titles that included six straight from 1984 to 1989 and two pro players (Kevin Millwood and Chris Mason). He had 18 playoff teams and went 20-20 in the postseason highlighted by the 1986 N.C. 2A runner-up finish. Also athletic director at Bessemer City from 1989 to 2009, Mahaffey was a football assistant coach for Bessemer City and later was an assistant softball coach at South Point. The field at the high school is named in his honor.